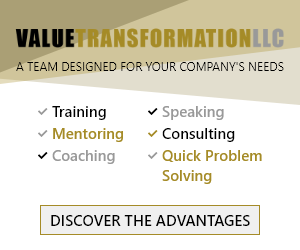 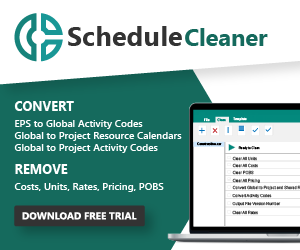 The Power of Project Leadership 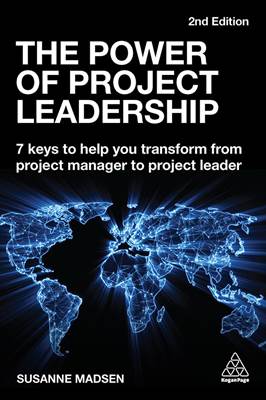 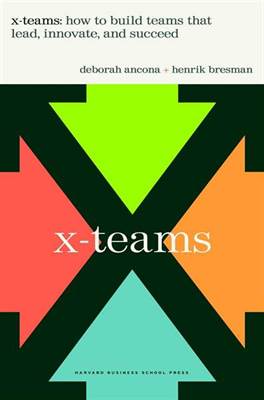 By Deborah Ancona and Henrik Bresman 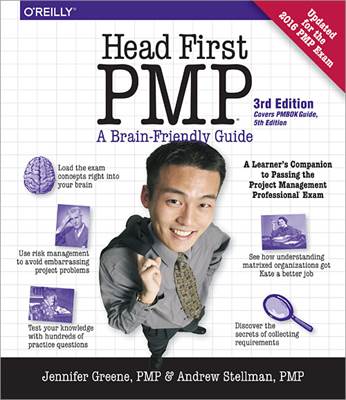 By Jennifer Greene and Andrew Stellman 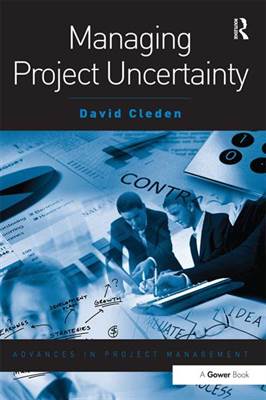 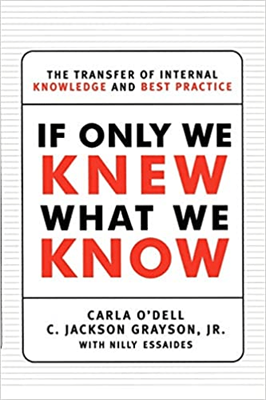 If Only We Knew What We Know: The Transfer of Internal Knowledge... 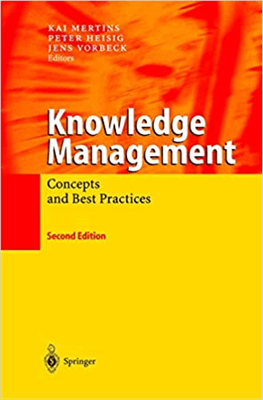 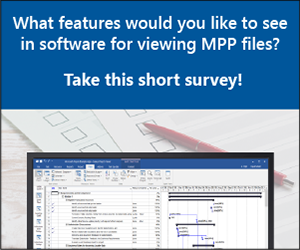